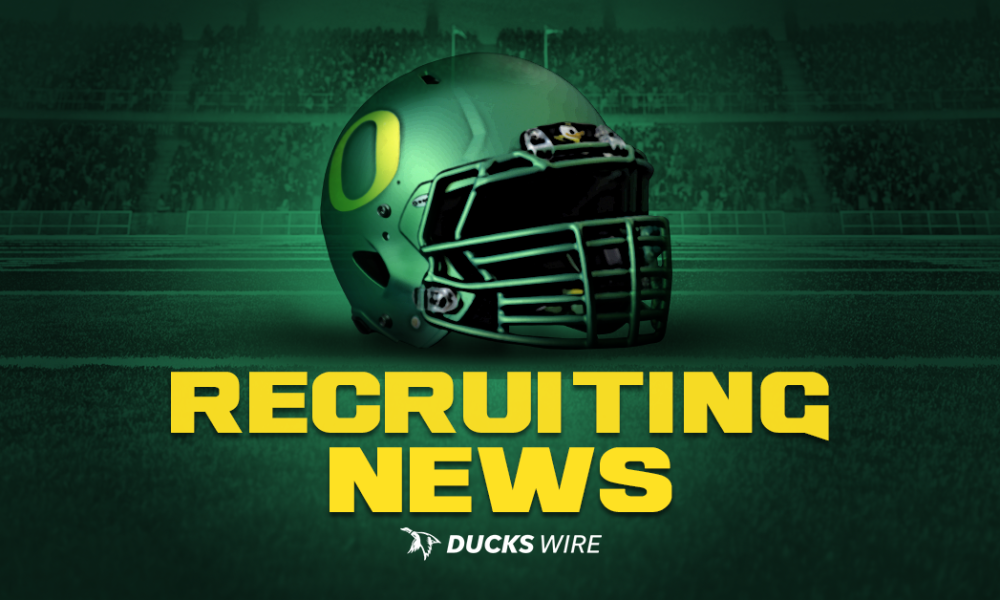 We know that the offensive line is a big area of need for the Oregon Ducks this offseason, and it appears that they are working hard to fill that need.

Keyshawn Blackstock, the No. 1 rated JUCO IOL and No. 3 overall JUCO player in the nation, recently listed his top 5 schools, including the Oregon Ducks among them. It appears that the Ducks are in a great position to add Blackstock to the 2023 recruiting class, given a 55.4% chance of landing him according to On3.

The Ducks already have a commitment from 4-star JUCO lineman George Silva, who is rated by 247Sports as the No. 1 JUCO OT in the class. We will see in the coming weeks or months if Klemm is able to land another big body on the offensive line.