Constant updates are the backbone of longevity, especially when it comes to the fast-paced world of mobile games. Live-ops keep games fresh not only for newbie players but for long-time fans who have been with the franchise for years – after all, nothing makes a player abandon their favourite pastime faster than an outdated game.

Apart from player retention, updates also show players that the devs are keen on taking their feedback into account to further improve on bugs and inconveniences with quality-of-life improvements, and we’ve compiled five of the most well-updated strategy games on mobile that have steadily become better and better through the years.

Six years ago, SavySoda’s Pixel Starships launched with a lukewarm reception from players. But not getting it right the first time only means there’s room to grow – and grow it did. The fanfare (or lack thereof) pushed the team behind the spaceship-building strat game to work tirelessly not only to address players’ needs but also to improve the overall gameplay experience. 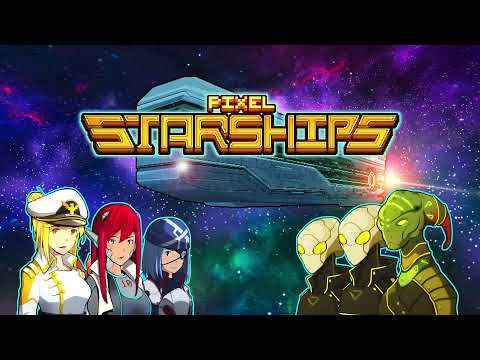 Through the years, the game has introduced new additions to how players can enjoy the game with the likes of the Starship Cloaking weapon and the Advanced Tactics feature. The former renders your spaceship invisible for a limited period of time while the latter lets you team up to enjoy passive buffs. Players have also gained new hull expansions as well as the biochemistry facility for crafting items.

Apart from new achievements, room upgrades, missions, crews and PvP tournaments, the latest update includes a bustling Galaxy Map where players can engage in the Spice Trade. Here, the bravest souls can challenge themselves with regular Ship Battles across 3 level tiers, as well as fight to earn special rewards from Boss Battles and rare events such as Stardust Comets and Treasure Fleets.

A game that just gets sweeter with age, XCOM 2 takes players back to the world of XCOM: Enemy Unknown. The turn-based strategy game was developed by Firaxis and was initially released in 2016, giving players the chance to prove themselves when it comes to surviving an alien occupation. 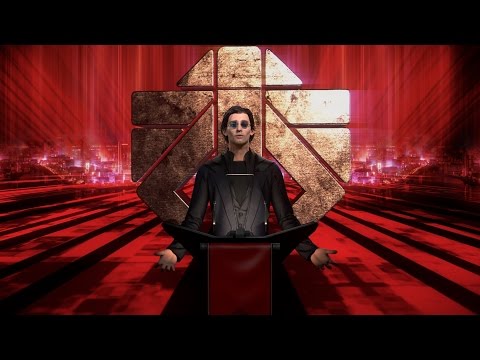 The desktop classic is now bigger and better on mobile as the full XCOM 2 Collection brings XCOM 2: War of the Chosen along with four DLC packs in one title. The mobile version also boasts a touchscreen-optimised experience, so players can customise their squads, engage in story-driven missions, and save the day with ease.

The vibrant visuals of this sci-fi strategy game make fending off space monsters an absolute thrill, but what keep things fresh all these years are the constant updates and the meticulous fixes that the team behind the Kingdom Rush saga constantly rolls out to this day. 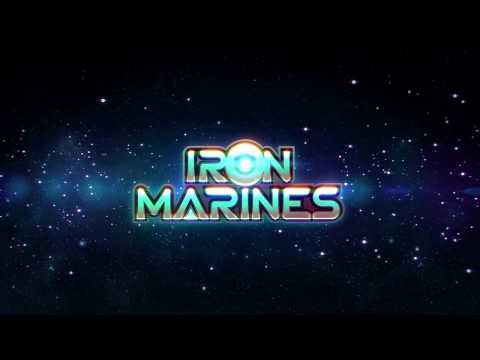 In Iron Marines, players can engage in real-time combat amid mechas, insectoids, aliens and even robots across an intergalactic adventure. No single strategy can win all fights, as players need to be on their toes to adapt to changing situations in battle. They can also recruit and train heroic characters with special abilities to turn the tide of battle when push comes to shove across 21 campaign missions and 17 special operations. 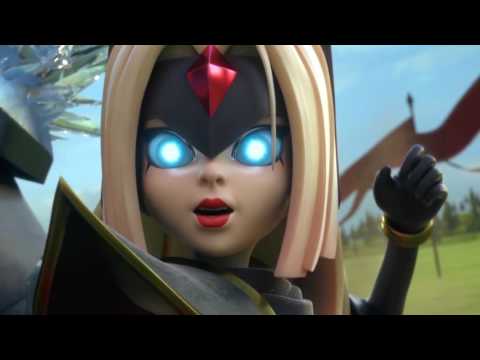 There’s also an RPG-esque campaign where players can build their team of five Heroes to dominate foes and collect rewards. The latest collab is a team-up between Lords Mobile and Nubia Redmagic, giving uber-fans the chance to enjoy the REDMAGIC 7S Pro Supernova Lords Mobile Edition for free in a special giveaway.

Of course, malevolent forces across the vast reaches of space aren’t the only foes valiant warriors have to face – sometimes, humans also have to fight for survival in their own home turf. In State of Survival, players battle against hordes of the undead during the zombie apocalypse while managing resources or even sabotaging their fellow man to make it through another day. 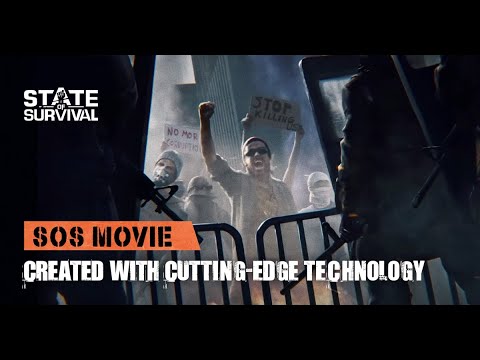 One of the most notable collaborations in the game during recent times is the crossover with The Joker, giving players a brand new storyline to discover as they fight laughing zombies and unlock the Clown Prince of Crime as a playable character.