No matter if you’re an avid gamer or not, chances are you’ve heard of or even played some iOS tycoon games. These are the ones where you can (for the most part) freely create a world to your own liking and decorate it or simulate life within it.

Tycoon games have been around for a while too, starting back when computers could run more complex tasks, and they take us to the present day, where we have platforms like Roblox, which allow players to create their very own tycoon games.

You might hear the question ‘But what about iOS? What are the best tycoon games for iPhones and iPads?’, and to that, we come up with a pretty simple answer – you’re in the right place!

Here we will present you with our top 15 best iOS tycoon games that you can dive into, so no matter if you’re eager to grow your own zoo, your small restaurant business into a magnificent Michelin-star worthy one or just enjoy a crazy rollercoaster ride in a relaxing and colourful amusement park, this list will cover everything.

So without further ado, let’s dive into the list of best iOS tycoon games!

Kicking off the list, we’ve got one of my personal favourite tycoon games on iOS – Rollercoaster Tycoon Touch. As the name suggests, you can create your very own amusement park, and set up all sorts of attractions. From rollercoasters to water parks, bathrooms and restaurants, everything can be placed and decorated to your liking.

It’s a beautiful title with colourful graphics and more than enough excitement to go around! Definitely a top pick to dive into the list. 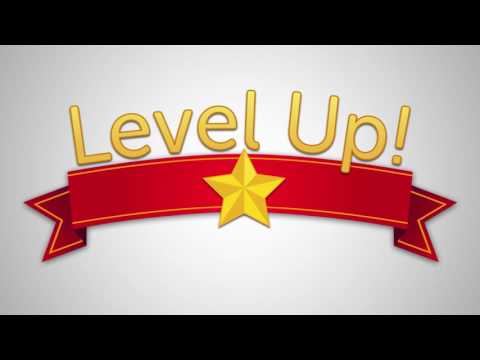 A hands-on title where you can run your very own TV station and choose which ads to play, which movies, news and so on – it’s fun figuring out how to best distribute your (limited) resources and try to grow in this field, and it’s a rather unique iOS tycoon game. The graphics seem a little bit dated, but that only makes it that much more enjoyable! 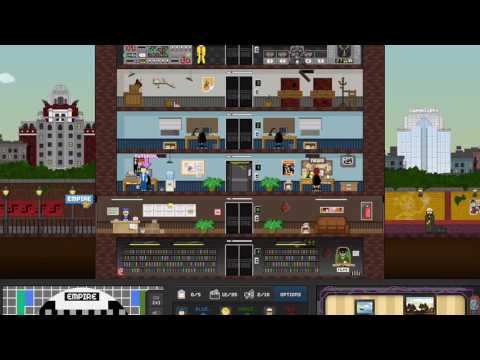 Evil Hunter Tycoon is a brilliant little tycoon game where you play as a village chief whose little settlement has been destroyed by dark forces. You need to rebuild and fend off enemies, and all of that has cleverly been crafted into this game, which never leaves room for idle time – well, not that you’d want any, anyway. 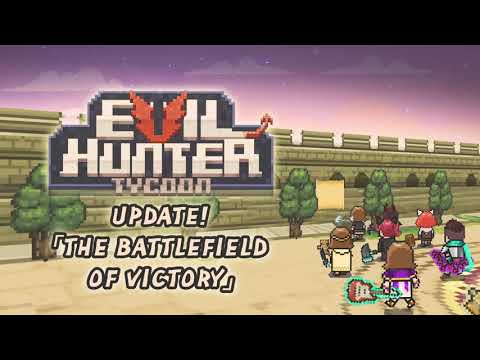 Nobody thinks about the shops when playing an RPG, especially not about those dungeon shops that feature exclusive pieces of equipment. Well, Dungeon Shop Tycoon is a unique title that lets you dive into that and explore the previously-unknown world of weapon crafting and store management simulation.

It doesn’t even require too much of your time either. The graphics are also colourful and match the characters perfectly. Just look at Bear Bug – who would’ve imagined such a creature?! 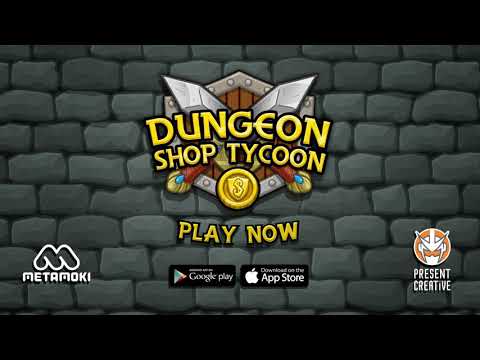 Developing games is a pretty difficult task, but not if you do it WITHIN a game – that’s a 200 IQ approach right there. This strategic tycoon sees you coming up with various solutions to developing your own game, debugging, testing, and pretty much coming up with everything from scratch. You’ll even grow your dev business in time, so it’s definitely something you need to check out if you want one of the best iOS tycoon games on the App Store. 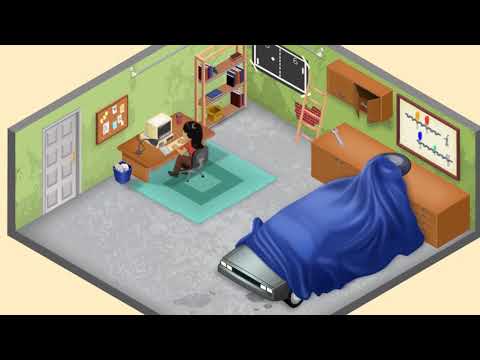 This one features beautiful blocky graphics, where evolution is the quintessential element of existence. Sounds like a lot, but that’s actually life on Earth as we know it. In Evolution Idle Tycoon Clicker you’ve got all of that sized down to fit into your pocket, but without overlooking all of the key aspects: adding humans, creating a habitat for them and animals, and upgrading everything to the new era.

You start off in prehistoric times where the wheel hasn’t been invented yet, you’ll slowly move through ancient civilisations, and slowly build and upgrade your way to the world as we know it. You can enjoy it for a very long time. 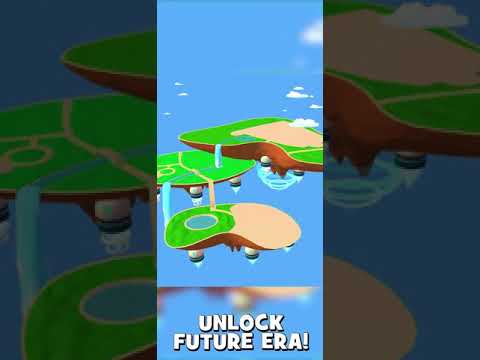 Grooming can be a true ASMR experience, and Idle Barber Shop Tycoon is not one to back away from it. Some customers will be happy with their haircut (most of them, honestly) and some will be… content with it.

Your job is to manage the salon, hire skilled barbers and expand your business. Slow and steady. We even have some Idle Barber Shop Tycoon tips for you, so if you decide to try your hand at this sim, by all means, check that out! 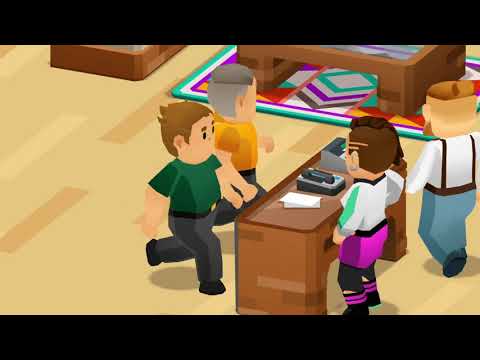 Kitty Cat Tycoon is probably one of the most adorable iOS tycoon games out there at the moment. Your task is simple – hoard as many cats as you possibly can, and get their help to build cat trees. Sounds simple enough, right? Well, that’s because it is.

All you have to do is enjoy the game and deploy as many kittens as you can, all the while your business is booming. It will put a smile on your face, so it’s definitely worth checking out. 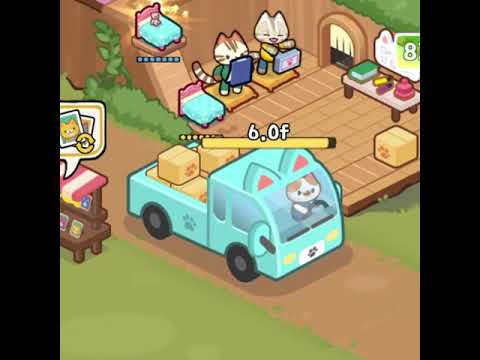 Monopoly is the board game you’re probably all too familiar with – you zoom around the board with your little boot or dog or vintage car, and try to get all the best properties. Well, in Monopoly Tycoon, a brand new 2022 tycoon was released. You have to build cities, play minigames and pretty much enjoy what the board game would look like in 3D (AND fully animated). It’s actually super fun and undoubtedly worth playing.

We have a few useful tips for Monopoly Tycoon that you’ll find useful for sure if you find it is the one that you’d like to try out. 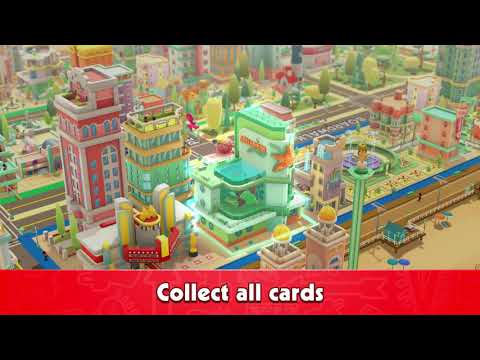 It’s not your typical tycoon game, but a prison-building tycoon. If you’ve watched movies, chances are you saw the prison system. Nothing too fancy, simple cells, simple environment and nothing to write home about (d’uh, it’s a prison). However, in Prison Empire Tycoon you have a chance to build and expand the prison, make it a true centre of rehabilitation for inmates and actually help society.

Prison Empire Tycoon is all about helping criminals reform while building and growing the prison. Doesn’t sound too appealing, but the actual gameplay is super! 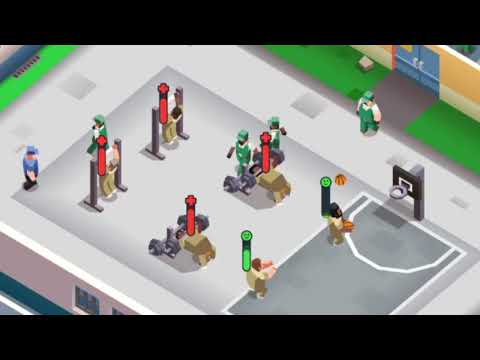 From the all-too-real prison tycoon to something sweet (literally) we have Hamatser Tycoon: Cake Maker. This idle iOS tycoon game is so adorable and for all the right reasons!

There are chubby hamsters running about baking cakes with their tiny tiny hands, and your task is to tap, tap and tap some more in order to keep the production going. It’s a title that you’ll quickly fall in love with, guaranteed. That is if you want a cute tycoon! 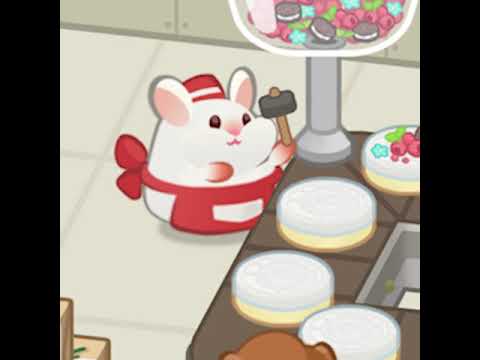 One of the most tycoon-ish games out there, Idle Zoo Tycoon 3D is everything you could possibly want from an idle game and a tycoon one combined. Here you’ll have to build your own zoo, dispatch animals in their right biomes, breed them and care for them, all the while attracting paying customers and getting rich. 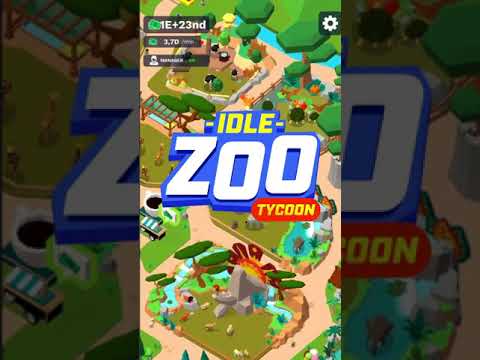 Ever dreamed about becoming a pro player for any sort of game? How about doing so without actually possessing the knowledge to compete against the biggest players in the world?

In Esports Life Tycoon, you will step into the shoes of an esports team manager, and try your best to train your team, motivate them and keep them happy and healthy. It’s an actual chore to try and maintain a balance between all of the tasks, but it’s something necessary nonetheless. 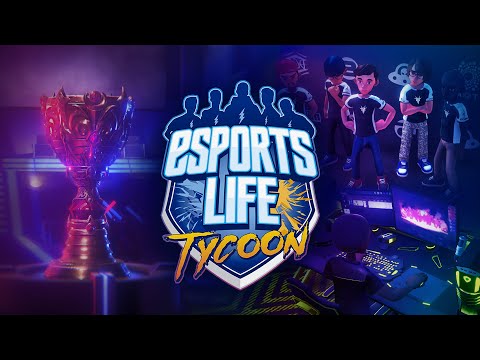 Collect lemons, bring them to the factory and make lemonade. If you are looking for a management game that will test your business skills, Idle Lemonade Tycoon is one of the best options! 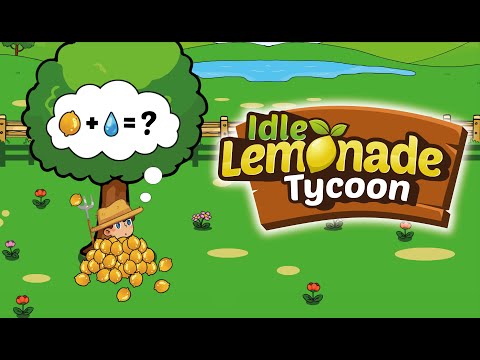 To wrap up our list we have TV Empire Tycoon, the game where you lead a TV station with all that it entails. You start off with a small TV studio, and you’re trying to expand it into something new and massively profitable. From choosing what to broadcast to picking some neat facilities to make your employees happier, everything will lead to you ultimately becoming rich. Crazy rich! 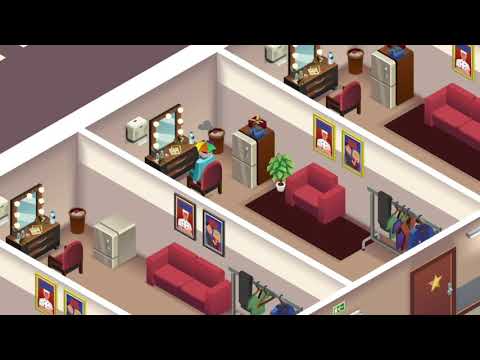